Agro-Pastoral Charity Organization (APCO) has a highly motivated and competent staff that is result oriented right from top management to support staff.

APCO has its’ headquarters in Mogadishu and Guri-el cities and mainly operates in South Central Somalia. We have another operational office in Finland.

We welcome any party interested in collaboration, to match with the objectives of our work, we have defined some collaboration criteria which we kindly ask you to consider.

Agro Pastoral Charity Organization (APCO) is a local non-governmental, non-profit making organization. APCO was established in 1998 by local community and group of intellectuals where there was no an active UN agency or international NGOs in central Somalia. 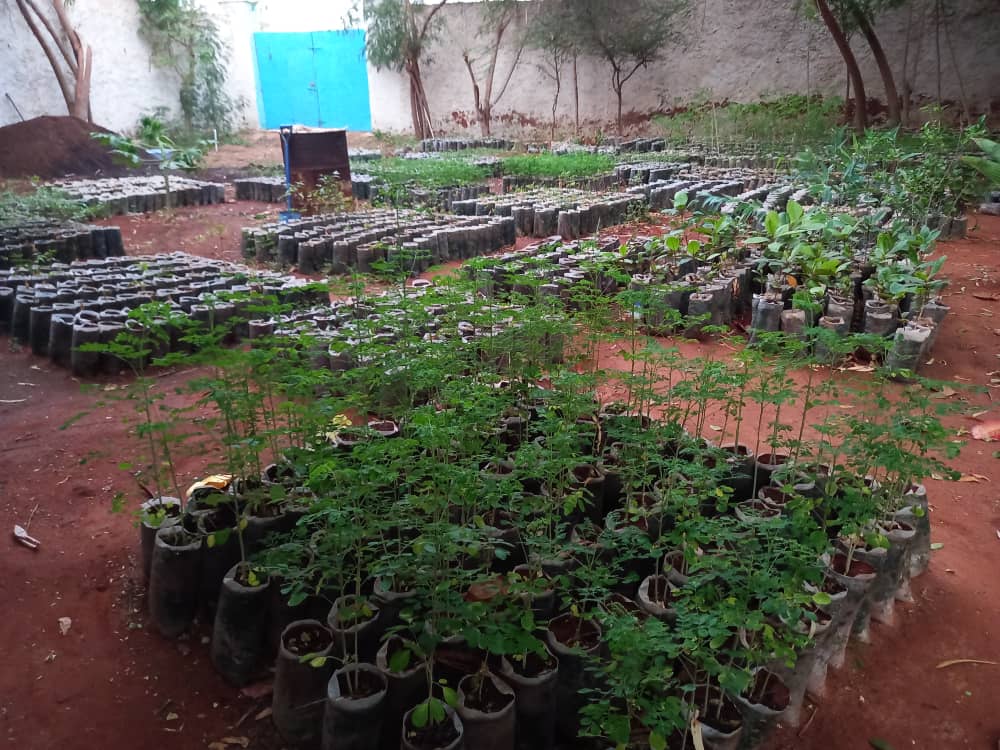 Some of the key programs that APCO is actively involved in are:

APCO is helping advance food security in Somalia by helping families and individuals meet their need for a reliable source of quality food.

Train governments, institutions, communities and individuals on the importance of Good Governance

Our (WASH) interventions are designed to provide life-saving, long-term and sustainable access to safe water and sanitation.

Education and Protection of human rights

APCO is dedicated to ensuring that all girls and boys in Somalia can enjoy their right to a quality education.

To empower young men and women as partners in achieving gender equality.

APCO contributes towards conserving and protecting of the naturally endowed environmental resources.